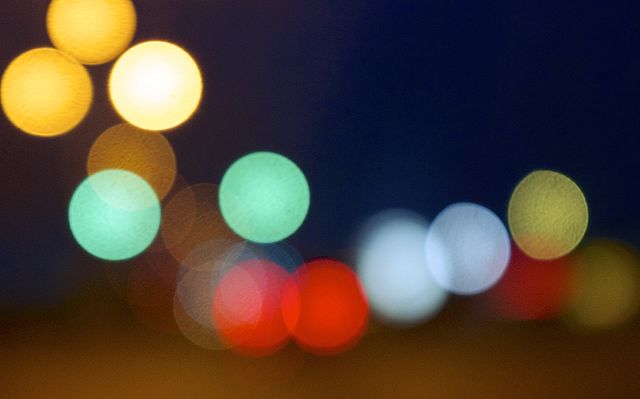 A couple of weeks ago someone posted an interesting video on social media. It wasn’t the video itself which was interesting, but rather the reactions to it.

The video was of an exercise from a defensive shooting class. The exercise was a good example of forcing cognitive processing rather than a Pavlovian draw-and-fire response, which is good; a defensive encounter requires far more information processing than it does trigger pulling, and most shooting classes do far more of the latter than the former. This particular drill forced information processing by using math and mnemonic challenges that the student had to evaluate to figure out whether shooting was warranted and, if it was, what needed to be shot.

It didn’t take long before the shooting hobbyists jumped in with their comments, the gist of which was that the drill wasn’t “realistic” because “no one was ever attacked by a math problem.” Those people missed the point entirely, because their limited understanding of both this specific drill and the nature of defensive training led them to the conclusion that it wasn’t realistic. In their mind, if it isn’t realistic it isn’t valuable.

Both conclusions are wrong.

All defensive training is, at some level, an abstraction of reality. As teachers, it’s our job to manage that abstraction to expose the students to the concept we want them to learn, or to have the experience we need them to have to reinforce a lesson.

The mistake is thinking that any exercise can ever be realistic, in the sense that it is a direct analogue to an actual encounter. It’s not possible to achieve that, because it would require real bad guys shooting real bullets. Volunteers for such an experience would, as you can imagine, be few and far between. The further you get away from that experience, though, the more abstract the exercise becomes. It’s inevitable, but that doesn’t mean that it’s always done well.

It’s in the translation from the real to the abstract where teaching happens — or doesn’t. It’s where the skills of the instructor are most challenged. And, judging by some of the reactions I saw to that video, it’s where they’re most failing their students.

Whether or not the abstraction is valuable to you is dependent on the talent and intellect of your instructor. First they have to understand the reality of the lesson they’re hoping to teach; then they have to be able to extract the salient points of that lesson and construct an exercise that may not look very realistic, but contains the reality-based essence of what they want to teach. Finally, they have to implement their exercise and relate the lesson back to you in a way that makes you see the reality of it clearly in your mind. And they need to be able to do this continuously every minute of every training day.

That’s a tall order, and it’s not something every instructor can do; it may not be something that most can do very well. That’s probably why so many defensive shooting instructors stand around and argue about how “realistic” their drills are, which is like debating who has the best deck chair on the Titanic. It’s ridiculous, but it happens so  often that it’s almost a cliché — and it’s always embarrassing.

Ultimately, self defense isn’t about pulling a trigger: it’s about thinking. If your instructor isn’t teaching that, how much are you really learning?

Fast food drive-throughs can be dangerous. Here's how to deal with them safely.