“What is mindset?” — an excerpt from my new book!

“What is mindset?” — an excerpt from my new book! 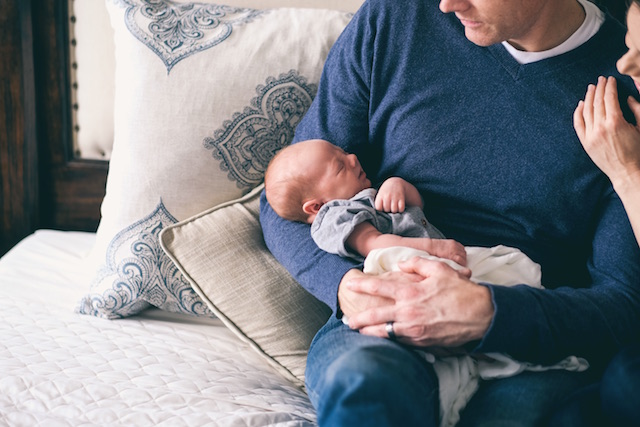 Have you ever thought about what it takes to make the decision to protect yourself? Maybe it’s a matter of simply reframing your viewpoint.

Here’s an excerpt on mindset from my new book, Protect Yourself With Your Snubnose Revolver:

First, you need to make a decision: that your own life and the lives of your loved ones are worth protecting. This isn’t an easy decision for some people because it carries with it three unpleasant realizations: first, that you’re mortal and can die prematurely. Second, that evil people who do unspeakable things to innocent human beings exist in this world; and finally, that your defensive response may result in the death of another human being.

It’s not easy to face the fact that you’re going to die. Like many people, you may put off important things like wills and end-of-life instructions because it’s not pleasant to contemplate your own demise. But it’s important to face up to this fact, because the corollary to it is the fact that you can be killed prematurely and without warning. It’s the premature death at the hands of another person that you want to prevent, but a paralyzing fear of death will keep you from even thinking about it — let alone planning to prevent it. It’s ironic, really: you need to accept the reality of your own mortality before you can decide to forestall it as long as possible!

The second realization is that not everyone is like you. I suspect you and I have a lot in common: I grew up in a typical American family surrounded by honest, hard-working people of all social positions. We didn’t often run into people who lived a life of crime or who looked at other people as resources to be exploited. The idea that someone would actually see another human being as simply a crop to be harvested was so beyond my experience that my first encounter with a human predator stunned me.

In the years since I’ve learned that such a realization stuns most normal people, to the extent that they can’t defend themselves when they suddenly come face to face with evil.

You must understand and accept that there are in fact evil people in this world who want to hurt you. Only when you acknowledge this reality will you be able to learn how to respond appropriately when faced with someone intent on harming you or your loved ones.

Finally, you have to come to grips with the possibility that defending yourself with a firearm may result in the death of another human being. Evil though he (or she) may be, hurting another human being is usually something those of us raised in polite society are loathe to do. Yet we must do it if we’re to keep evil from ending our own lives. By attacking you, by violating you, the evil predator has forfeited his own life. He made that decision when he got you in his sights; it was part of his risk/reward calculation. If you hesitate because of a completely understandable reticence to hurt others, you may lose the encounter and possibly your life.

This isn’t to say we intend to kill someone, you understand, because our goal isn’t his death: the goal is stopping the attack. Death is sometimes an inevitable by-product of what it takes to physically stop someone who is determined to follow a certain path.

Over the years, I’ve met many people who say they couldn’t possibly kill another person to save themselves. This reflects back on the last point I made above: they don’t want to face the reality that their defensive actions may prove lethal to their attacker, even if that was not their express intention.

But when I ask them if they’d kill someone who was attacking their children, their attitude suddenly changes: of course they would! Their protective instincts come to the surface, and they admit they’d do anything — including sacrificing their own life — to save their kids. This is as it should be.

If you’re hesitant about the prospect of using deadly force to protect your life, I’d like you to consider this point: your children and the rest of your loved ones need you. How would your children make it through the tough times of their lives without your love, guidance, and protection? How much pain will your spouse or your parents or your siblings suffer from losing you? How much good will not get done in this world because someone took you from it prematurely?

You don’t live in a vacuum or a world apart from others. People need you, depend on you, and cherish you. Depriving them of your presence can do irreparable damage to them, and in some cases might even alter their lives irretrievably. You’re not saving your own life out of narcissism or selfishness — you’re saving it so you can help others live their lives, too. The person who attacks you with the intention of harming or killing you is the selfish one, the one who hurts others through you. By defending yourself, you deny him his prize and save others from the cascading harm he might cause.

If you can’t live for yourself, live for the others in your life.

– Grant
Listen to this blog – and subscribe to it on iTunes by clicking this link!

Things people say: "If it ain't raining, it ain't training!"