Sometimes training is about learning NOT to shoot. That frustrates some people. 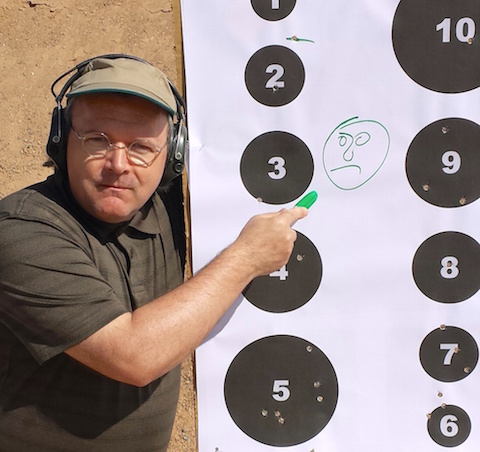 Sometimes training is about learning NOT to shoot. That frustrates some people.

I taught a Threat-Centered Revolver course in Phoenix last weekend. It was a pleasant trip, especially going from cold and rainy Oregon to sunny and warm Arizona! I had a great group of students who came to learn how to shoot a double-action revolver in self defense. We certainly did a lot of that, and they all came away with tremendous shooting skill development.

What some of them didn’t expect, however, was that a certain segment of the class was all about not shooting, at least when faced with an ambiguous threat. This might not sound terribly unusual, but if you’ve ever been to any defensive shooting training you’ll understand how rare it actually is.

We spend a lot of time in the defensive shooting and concealed carry (CCW) world teaching people how to shoot their guns more efficiently. Some do it better than others, but in most cases the students leave being able to shoot smaller targets, or drawing their concealed handgun faster, or shooting more quickly. All of this comes under the heading “shooting as an athletic skill”, and it is — to a certain extent — a necessary part of your defensive development.

As experts like Claude Werner have pointed out, however, the skill level required in most defensive shootings isn’t really as great as we often presume. That isn’t to say there haven’t been cases where above-average precision shooting skills have been necessary, of course, only that they’re not as common as most of the shooting-as-an-athletic-skill crowd would have you believe.

What is often required, however, is the skill of knowing how not to shoot.

Depending on whose figures you believe, there are hundreds of thousands to a million or so defensive gun uses (DGUs) every year in this country. As it happens, most of them end without firing a shot and in a smaller number of cases shots were fired but really didn’t need to be. Only a small number of those defensive situations were instances where someone really needed to shoot someone else and did.

Now compare that to how training is done: you’re on the range and you spend a day or two (or three or four, depending on the school) drawing your gun and shooting the target every time you hear a beep or whistle. Whatever the stimulus is, whether a sound or a word, you’re there to shoot the target. Draw your gun and shoot. Over and over again.

As I said at the outset, that’s a necessary skill to learn. It’s just that it’s not always the skill you need, and no one seems to want to teach the alternative: not shooting.

Some of this non-shooting training comes in the form of legal education: when can you shoot? How does the justice system (and society at large) define self defense, and when can you use the lethal force at your disposal to protect yourself? Earlier I mentioned the cases where shots were fired but didn’t need to be; what I really meant to say was that shots were fired when they weren’t legally or morally justifiable. Not shooting when the circumstances don’t allow shooting is in fact a skill that needs to be learned: the skill of rational self control, aided and abetted by your knowledge of what’s lawful.

I’ve talked about Massad Ayoob’s classes in this blog many times, and they remain the very best source I know for that kind of in-depth knowledge.

There’s still, however, the need to train in how you actually decide not to shoot and how to use your gun when shooting isn’t (yet) a justified act. That’s what my students were doing: they were learning what to do with their guns when they didn’t need to shoot — and a little about why not shooting but still having their defensive firearm at the ready might be necessary. The stimuli were intentionally confusing, forcing them to think and requiring them to process the information I was giving them and making decisions about what to do based on their interpretation of that information.

This is hard to do in a short class with a bunch of people. The ultimate and ideal training forum for these kinds of skills is the force-on-force arena, sometimes called scenario-based training. In that environment students are set up with guns which fire some sort of marking cartridge and face off against trained role players who force them to make decisions in very short timeframes and under a lot of stress. It’s a superb way to test the totality of your defensive knowledge, but it’s also quite difficult to do properly. That’s why so few schools offer it.

That’s no excuse, though, for not doing what we can on the range. I’ve developed (and continue to develop) exercises that help my students understand this decision-making part of defensive shooting.

Teaching students not to shoot doesn’t sound sexy at all, but it may be the skill they learn which turns out to be the most important. 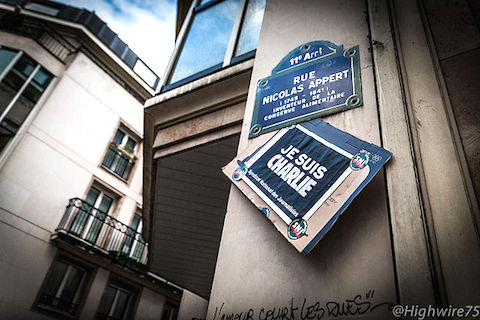 Is the prone position useful in defensive shooting? I don't think so, and here's why. 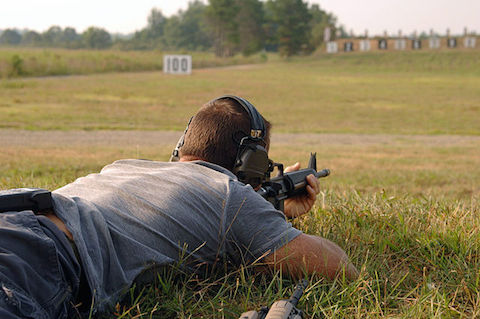