What you don’t know can get you (or someone else) killed. Be careful and THINK. 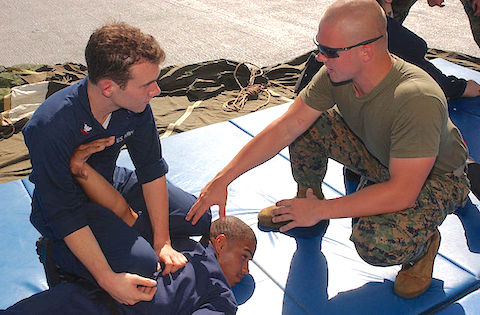 What you don’t know can get you (or someone else) killed. Be careful and THINK.

I’ve said this before, but it bears repeating: intervening in another’s incident is risky, and more so when you do it with your firearm!

I usually catch all kinds of flak from the more militant corners of the shooting world when I say things like this, but the reality is that if you don’t know exactly what’s going on it’s very easy to find yourself at the wrong end of an arrest — or worse.

Doesn’t sound complicated, does it? Hang on while we consider the rest of the story.

Turns out that Citizen #1 isn’t the bad guy in this little saga. The fellow he was kicking off the bicycle (Citizen #2) had in fact stolen the bike from him; Citizen #1 pulled the knife in an attempt to get the thief to return his property to him.

The security guard made a guess as to the nature of the altercation, and was proved wrong when Citizen #2 apparently absconded with the stolen bicycle.

Not complicated enough? Note the legitimately concerned bystanders in the video asking the security guard (who has neither badge nor arrest powers other than those of any citizen) for his identification. It looks to them like the security guard is up to no good, seeing nothing in the behavior of Citizen #1 to suggest that he was or had been a threat to the security guard nor any sign of authority that might suggest there was a legitimate arrest in process.

Now ponder this: you’re one of the bystanders. You see a fellow who is wearing neither uniform nor badge holding a gun on another person, absent of any readily observable reason to be doing so. Do you draw your own gun and step in on what turns out to be someone else’s intervention gone wrong?

Had one of the bystanders been so armed and so stupid, this situation could have turn tragic in an instant due to the misguided notions of people who are convinced they need to get involved with their gun.

Had someone ended up being shot in this incident, who would be at fault?

The risks of armed intervention in any incident in which you are not otherwise involved are incredibly high. Unless you were part of the incident at its beginning you won’t have all the facts, and things are often not what they seem. Being the knight riding to in to save the damsel is part and parcel of a lot of fantasies that run around the shooting world (and sadly infect some of the training world as well), but as this incident clearly shows it’s not always (if ever) quite that simple.

In the absence of that knowledge you’ll have a decision to make. Remember the standard to which you’ll be held if you end up pulling the trigger: were you or any innocent party in immediate and otherwise unavoidable danger of death or grave bodily harm due to the actions of another? Did your use of your firearm, even if legally carried, escalate the situation and lead to such a shooting?

It’s worth stopping momentarily to consider that someone else’s life, and perhaps your lifelong liberty, will hang in the balance.

Choose carefully, and remember that “ToughGuy57” on your favorite gun forum won’t be the one on trial. Ignore his macho prodding and use your head. 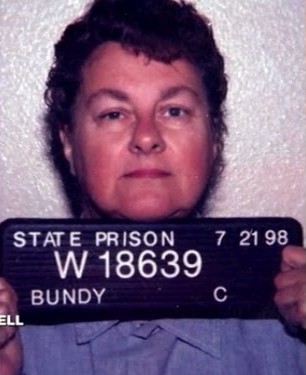 "Because that's the way I was taught" is never a good answer. 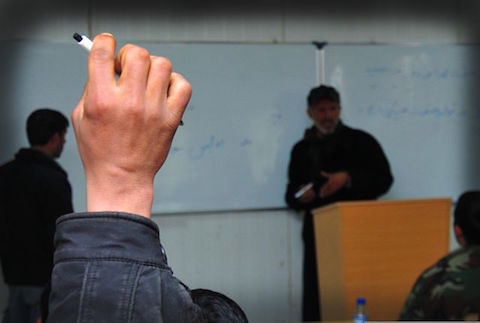